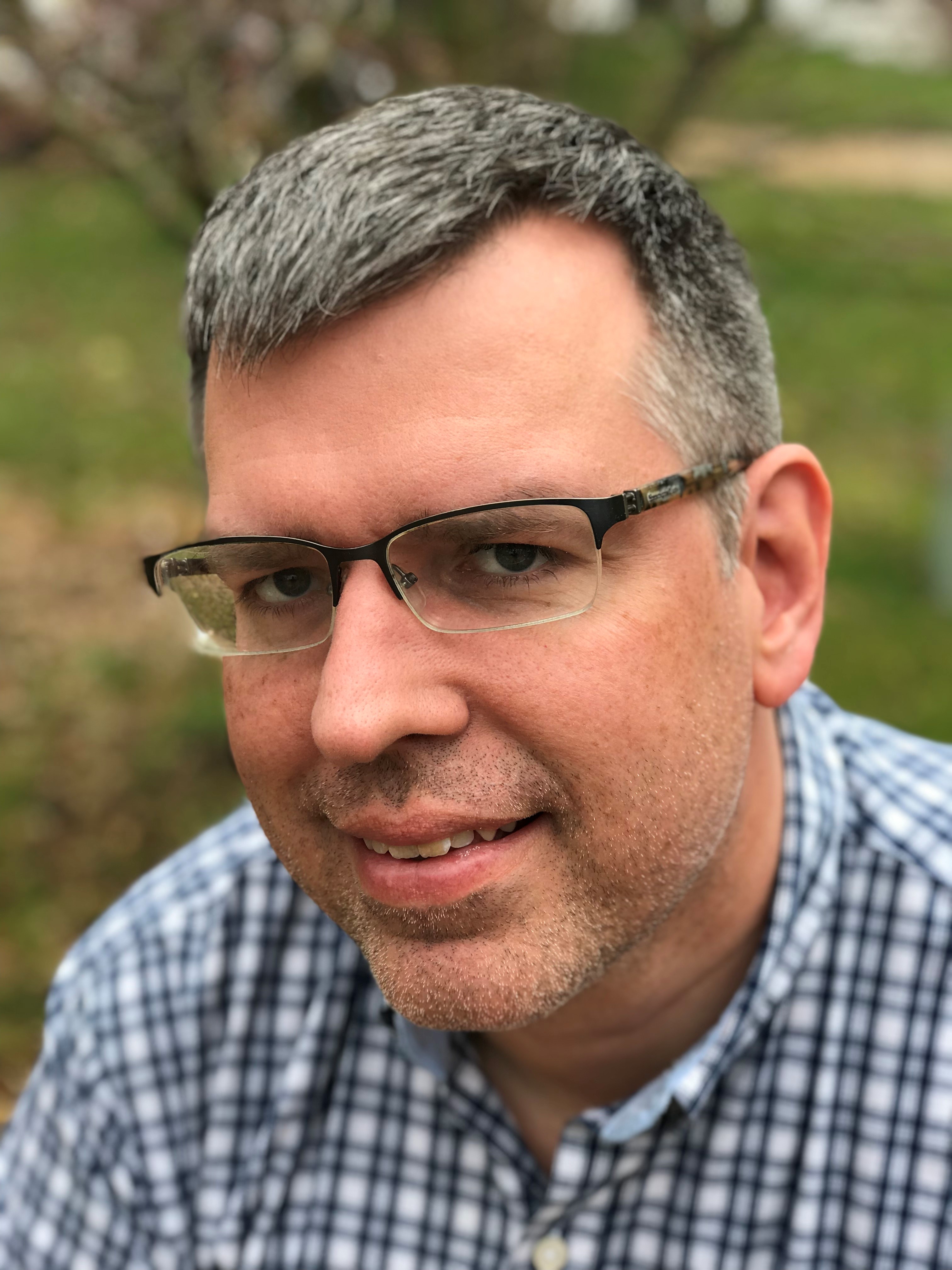 As SmartSky Networks deploys its 4G LTE network across the country, we’ve been fielding a surprising number of questions around the ability of our network to support online gaming – something that requires a low-latency and bi-directional network connection. Most inflight connectivity networks struggle to support a positive gaming experience due to their high latency.

How can you win a game when you aren’t able to see what other players are doing in real time? A good gaming experience requires the following network connection, according to the Microsoft Xbox support website:

Specs are fine, but the real test comes through inflight testing. What’s the user experience? And, more important, what’s the frag count?

To do this, we installed an Xbox on SmartSky’s Citation Excel, and then we needed someone who could play a mean game. I was elected since I have an engineering test background and was quite a gamer previously. I found it interesting to get back up to speed with the amazing titles and genres available today: sports, such as football and soccer; fantasy; and, of course, the ubiquitous first-person shooter (FPS). (DOOM was one of my favorite FPS games from the Dark Ages – starting it from the DOS prompt, good times… but I digress.)

The latest HD and 4K graphics enhance the wide variety of available games. Outside of the outstanding visual and audio experience and vast array of genres, one of the biggest evolutions in gaming has been the online, multiplayer experience. 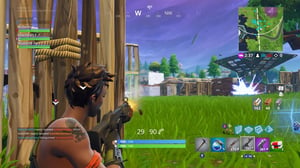 I decided to join the millions worldwide who play Fortnite Battle Royale by Epic Games, one of the most popular online, multiplayer games available today.  Fortnite has a few multiplayer formats: “Solo” pits you against 100 other players; “Duos” and “Squads” allow two or four-person squads to battle other teams; and the occasional larger “50 v 50” has two huge teams going head to head. In each format, the last person or team standing is the winner. Most multiplayer games are hosted on servers that are geographically dispersed to provide the best experience for gamers. Fortnite is no exception here. By default, the game will automatically select the best-performing server based on the lowest latency between the gaming console and the hosting server: the lower the latency, the better the online gaming experience.

When playing multiplayer games over a high-latency connection, the user will often miss shots at moving opponents. The high-latency gamer is shooting at an opponent’s position that was true in the past (tens or hundreds of milliseconds ago). The opponent has since moved and now has a great advantage over you – and that likely means a final shot to end your game.

Another annoying result of a high-latency connection is that players or objects will not appear to move fluidly. Other players appear to skip around, appearing in one place briefly, disappearing and then appearing several feet away. That probably ends in another bad outcome for you. You’d see a similar type of poor experience if you were on the East Coast and your gaming server were manually set to a West Coast or European-based game server.

You’re also likely to have this experience if you try multiplayer games over any satellite-based airborne connectivity solution available today. For satellite systems, it is a matter of physics that cause their high latency numbers. Even at the speed of light, gaming signals must travel from the aircraft, to the satellite, to the ground and back to the aircraft.

It’s hard to rack up any frags when the delay is so long. On SmartSky’s ATG network, however, the physics and architecture provide a latency to the user well below 150 ms. Less latency, more frags.

The challenge was straightforward: Can SmartSky, the lowest-latency network in aviation connectivity,  support a great experience with online gaming?

The answer is a resounding YES. Based on our first test during demo flights at NBAA-BACE 2018, plus additional inflight gaming sessions in the months since then, my experience shows online multiplayer games are more than capable on SmartSky’s ATG network. Fortnite indicated that the latency to the closest game servers (“Eastern North America” reported in Fortnite settings) typically ranged between 70 and 90 milliseconds during the inflight gaming sessions. Since our first test, we’ve branched out to try other online games for both Xbox and mobile devices, including Madden NFL 19 and Clash Royale.

In all cases, online, multiplayer gameplay was not only possible on our network, but the experience in the air was nearly identical to that on the ground, with smooth on-screen movement and a good overall experience. Admittedly, I’m not an Esports champion, but I also found the game as enjoyable inflight as I do on the ground.

With a little bit more practice and some more games, I can start working on my victory dance. 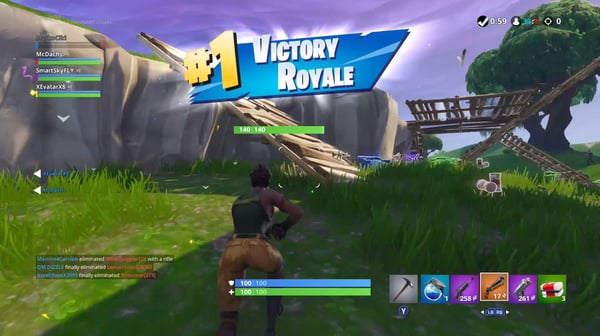