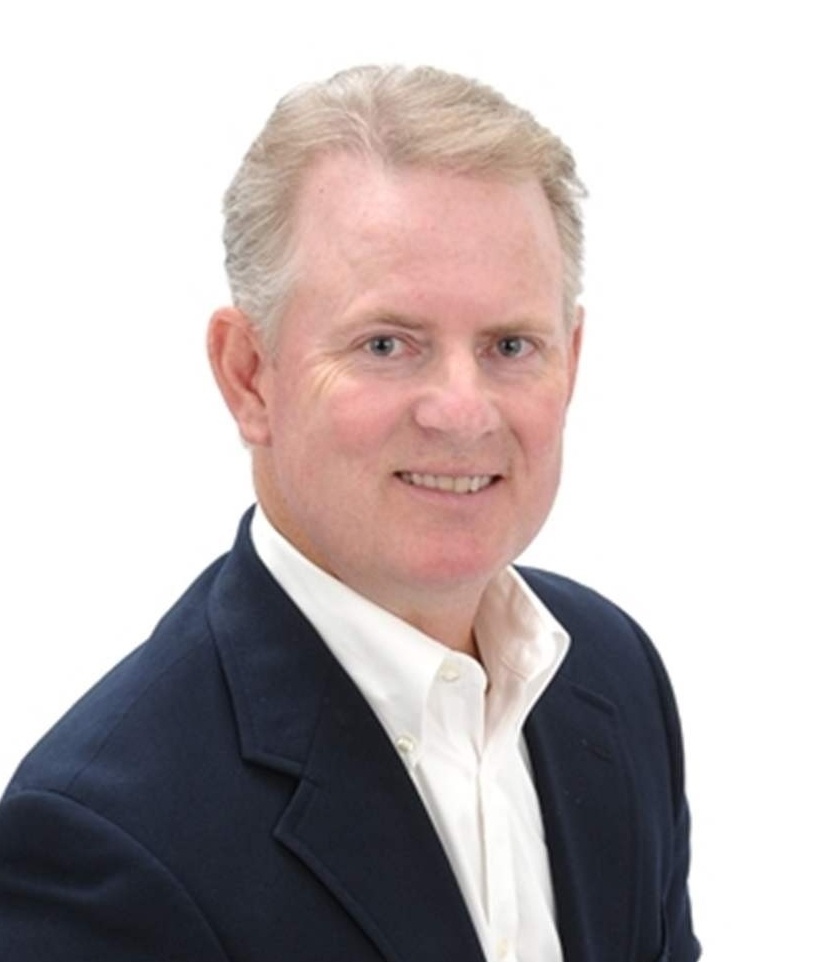 Our team respects the media and its vital role. That said, anyone who’s ever been in front of a camera or interviewed by a reporter knows how stressful it can be. People used to control don’t like the uncertainty that comes when someone else tells their story. But the rewards are worth it. Nothing rivals the credibility and impact of professional, unbiased, knowledgeable reporting.

Before the holidays, we conducted the first media demonstration of our 4G LTE-based network. In addition to our crew and team, we had room for five reporters on SmartSky’s Citation Excel. When it took flight from Melbourne International Airport (KMLB), all seats were filled. Two bald eagles sitting on nearby runway signage lifted off and flew alongside till the plane left them behind. We took that as a good omen.

Leading Aviation Media Put Us to the Test

Between them, the five members of the media had nine Wi-Fi-enabled devices operating at once. Making FaceTime calls. Streaming videos. Downloading ebooks. Buying products. Even managing fantasy football waiver picks. Best of all, they did so as though they were in their offices or homes. During the flight, they consumed approximately 2.2 GB per hour.

AIN Editor Chad Trautvetter noted that in addition to achieving peak speeds of up to 14.1 Mbps, which enabled these high-bandwidth applications, “there were more than 50 seamless beam handovers during the 45-minute flight, proving that the engineering aspect of the system works.”

A Focus on the Benefits to End-Users

In a tech industry, we tend to fall into the jargon trap and Flying Editor Ashley Burns called us out on that a bit. His follow-up article noted that terms like “beam handovers, “multi-Gigabyte-per-hour data rates inflight,” “high multi-Mbps bidirectional data rates,” and “low latency” sounded like a foreign language. What mattered more, he wrote, “were phrases like ‘best value’ and ‘network security.’”

Burns summed up our offering, simply saying: “Bringing high-speed connectivity, and all of its advantages, from the ground to the sky. When SmartSky 4G LTE goes live nationwide, as each aircraft model’s supplemental type certificate (STC) becomes available, smartphone-wielding passengers will be able to leave a lounge or hangar, board an aircraft and take off for their destinations, all while never experiencing lack of network connectivity.” I do want to point out that SmartSky’s network is designed for contiguous coverage above 10,000 feet, although service may be available below that altitude, and gate-to-gate coverage is on our roadmap.

Avionics Managing Editor Amy Kluber reported that, with SmartSky, all you have to do to connect on the aircraft is connect to the Wi-Fi network, an advantage we bring to the market that no one else can offer. She tweeted in flight, “Can I have this for my flight home?” Soon. Our network rollout for business aviation operators is on track for 2018.

Others on the flight immediately seized on SmartSky’s game-changing nature. Aviation Week Editor Molly McMillin noted that when SmartSky’s new 4G LTE-based network goes live, “instead of telling a client or family member you have a flight and will call in a couple of hours, you can say, ‘I’ve got a flight, let me call you in 15 minutes.’”

“The results were impressive,” wrote Professional Pilot Reporter Shannon Forrest. His follow-up article focused on the benefit to Satcom Direct subscribers and how SmartSky’s patented beamforming technology boosts its capabilities from 3G to 4G LTE speeds. He reminded readers that the need to contact people onboard aircraft was what prompted Jim Jensen to found Satcom Direct in the late 1990s.

Jensen’s vision led to the patented, revolutionary Global One Number (GON), a 10-digit phone number that can be routed to a plane wherever it might be, offering one-dial convenience. The GON spurred more value-added communications innovations. Through its partnership with SmartSky, Satcom Direct accelerates the inflight revolution by replicating the kind of internet access enjoyed on the ground.

“Satcom Direct is a self-described innovator committed to advancing the industry via world-class services, support, and technology,” Forrest stated. “That's a true statement both in theory and in practice.”

Real Solutions for an Industry Primed and Ready

Chad Trautvetter wrote that the flight proved the engineering aspect of our system works. As our network rolls out, we’re eager for more and more people to experience it for themselves. Since day one, we’ve been saying our Wi-Fi will wow the user. On our media flight, it certainly did.

Watch for more good news in the coming months at events such as Satcom Direct’s Connecting with Customers (CwC) seminar, February 19-22, in Austin, Texas and the Aircraft Electronics Association (AEA) convention, March 26-29, in Las Vegas. We’ll keep you posted.